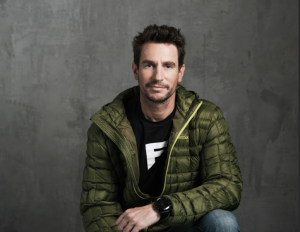 Already as a teenager, Lukas Furtenbach discovered his passion for challenges and adventures. Born and raised in the Austrian Alps his inner drive took him to the United States as a shrimp fisher, as a private concierge to Belize, as a fly fishing guide to the Canadian wilderness, had left him marooned on an uninhabited island in the Atlantic, and finally took him to the tops of the world’s eight thousanders as a cliff skier, climber and mountaineer. What Lukas has always pursued was never a thirst for risk or danger; but rather his lust for life. A full, intense and uncompromising life. A life that has made him into a different man; into Lukas Furtenbach.